The photograph used on the web page banner was taken on the occasion of the Marriage of Frank and Phene (2nd August 1897). It has Henry and Sarah at the centre and all their children and spouses. Some Grandchildren are also present but mostly cut off the bottom of the picture

If you want a digital copy please e-mail me 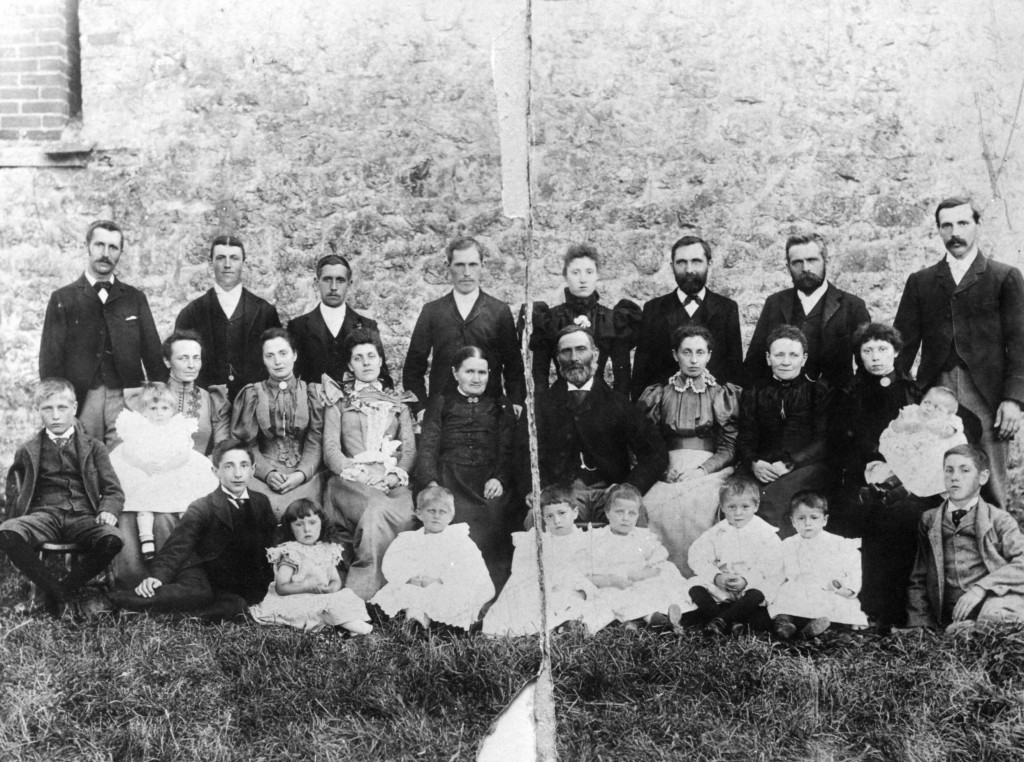 This entry was posted in Family History and tagged Peapell. Bookmark the permalink.